In a way, this took too long

The "Toyobaru" third brake light is a desaster.

Third brake lights are extremely useful. When it comes to traffic safety, especially with Japanese cars, I personally think the third brake light adds a ton of safety.

In the BRZ/86, the highly respectable designers didn't install the twin's third brake light in one of the typical spots such as inside the spoiler, the trunk or on the roof liner. Instead, it was put on stilts was sort of floating in the lower third of the window.

The result was an extremely visually displeasing obstruction in the rear-view mirror, from what I remember of the very few months I left it that way.

Others, mostly those who enjoy putting a subwoofer into their trunks, should find that the original construction and placement of the assembly could cause an annoying rattle as well. Most likely, the flexible mounting solution allowed the light to hit the window when vibrating.

It's not even that the light would be obstructed if it was flush with the liner. Even flush, the trunk's downward slope would ensure that the light would never be obstructed by anything. So, why? A lot of people have wondered about that. Unfortunately, I don't have the answer but can offer theories such as ease of manufacture and repair as well as some country's arbitrary laws on tail light spacing.

I'd already fixed the placement issue in 2013 with a hand-made prototype solution and written up a DIY. It wasn't a very practical DIY, though. So, after a couple of years and the acquisition of new skills, an opportunity arose to revisit the approach.

All that's needed would be to lower the third brake light to the trunk liner underneath. As always, there are other solutions (i.e. roof liner mount) but I went with the one offering the most benefits:

- It covers most of the holes created by removing the OEM light.

- Using the OEM housing keeps the original high-quality look (compared to solutions that are clearly, visibly, aftermarket) while making it much more unobtrusive.

- The light gains some distance from the window while being mounted more solidly, thus eliminating rattle.

- Widely spaced, reinforced mounting points that were actually designed as such by the car manufacturer are being used.

- The "on-top" placement and glue-free installation ensure that no bump will dislodge the light (when installed correctly, which has never been an issue so far).

- Externally, the change is so slight that it will not draw attention.

- Visibility and safety are still well accounted for as the light is still entirely visible. Check it out for yourself by standing right next to your car and you'll see that the trunk liner, the reference plane for mounting the light, is still well above the lower edge of the window. Or see the picture below.

It fits all 1st gen Toyota/Subaru twins, regardless of model year, region, facelift/preface.

Brake light visibility is assured with all but the most extreme spoilers/gurney flaps.

After consulting a German TUV engineer, he confirmed that there was no visible obstruction of functionality and the impact on road safety is non-existent. He didn't think a test report would be warranted.

The result is rock solid and removes the rattle, that may or may not have been coming from there, for good.

As always, installation is feasible for people with little practical skill, at home within a few minutes. It's simple to use and looks simple, yet every component of the Kit has been carefully designed or selected for the purpose (much more so than may be obvious). Thus, the supplied mounting screws and washers should not be replaced by others unless absolutely necessary.

In an attempt to provide above-average support there's both a written and video install guide available.

Below, you can see a tiny selection of pictures of the final result.

I did not expect at the time how much of a nerve I'd struck with this solution. This is what so many owners out there have been looking for.

Additionally, due to the robust design, a group of people who care more about the rattle issue than the looks have been very keen on the Kit's benefits. It's not an issue I've been having personally but I'm glad to see even more people benefit my design.

The only regret I have, seeing how many people benefitted from it, is that I didn't come up with it immediately at release. 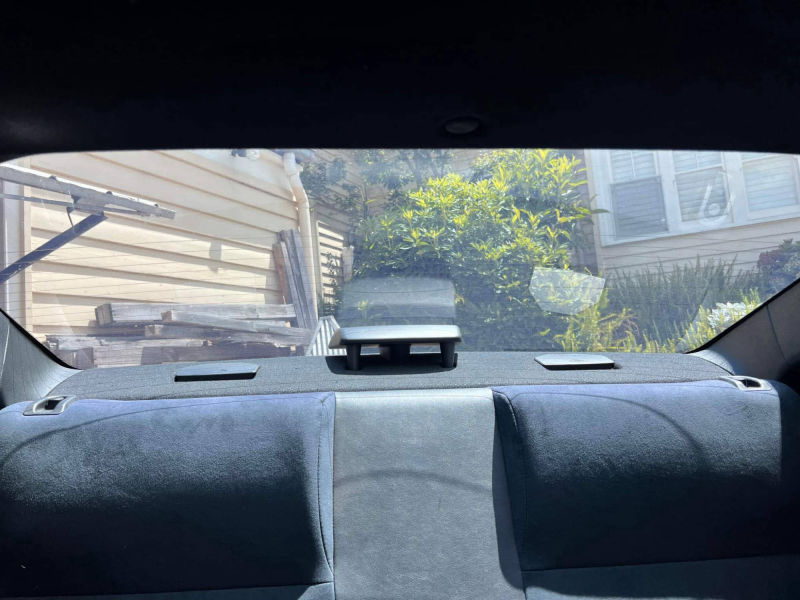 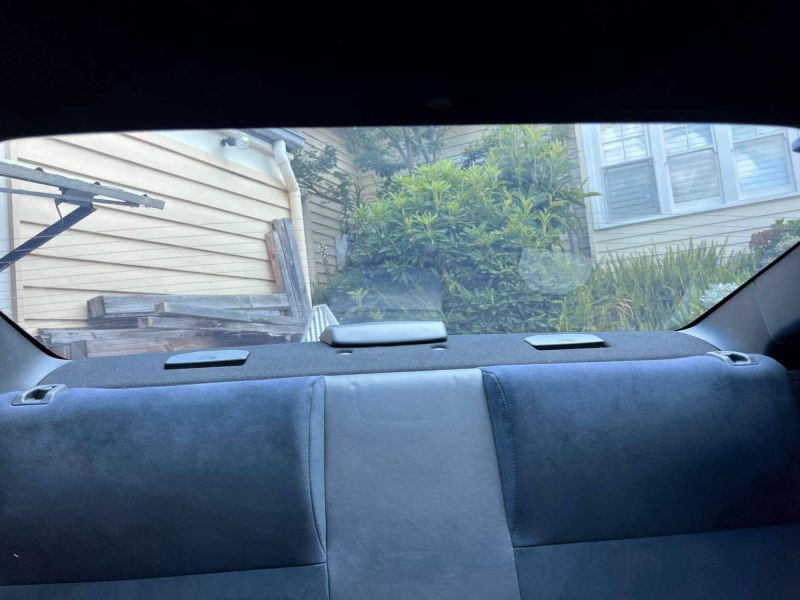 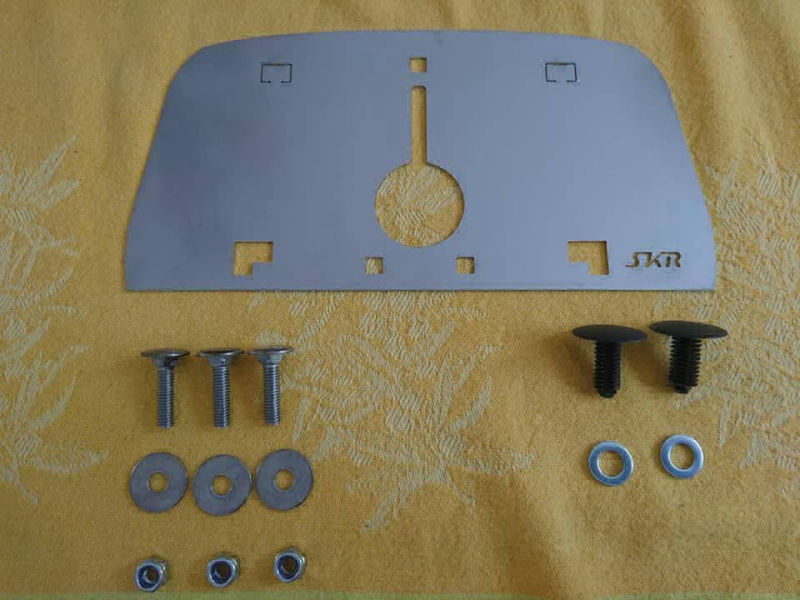 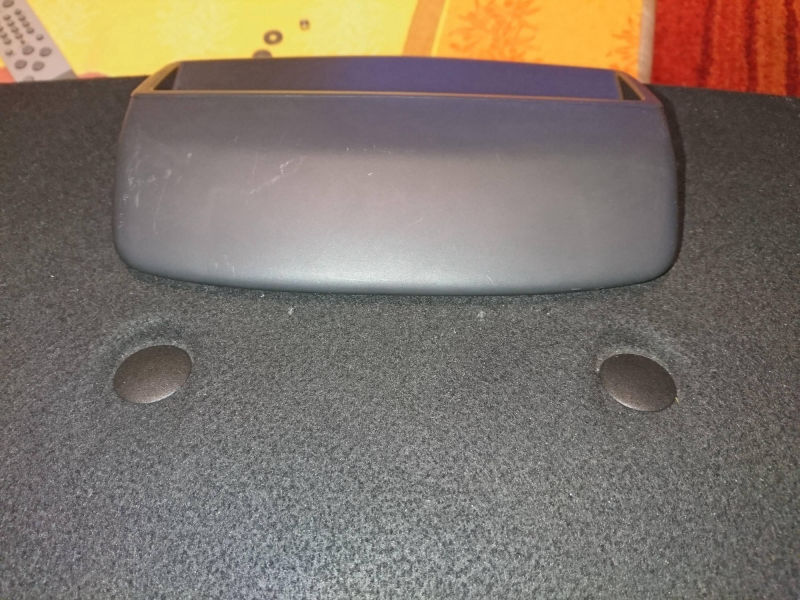 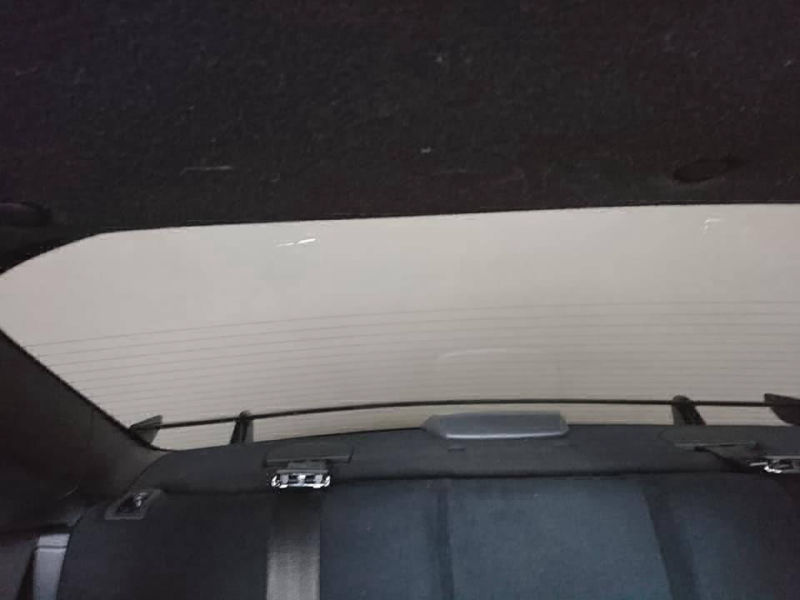 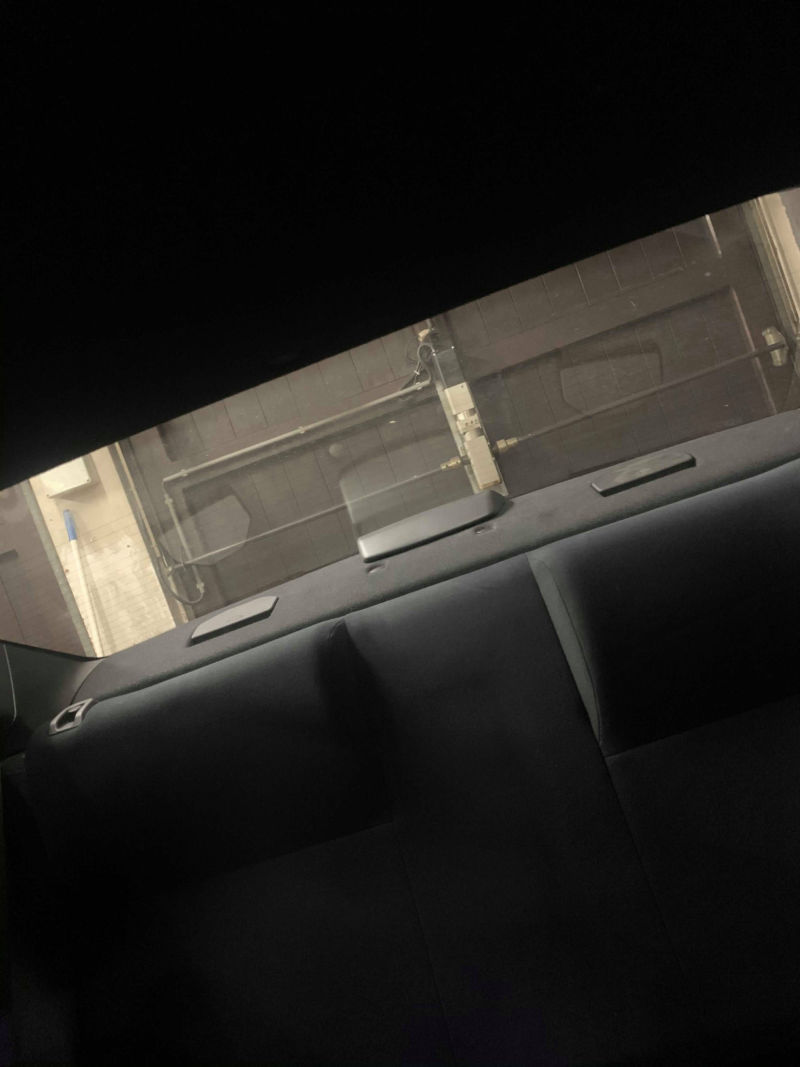 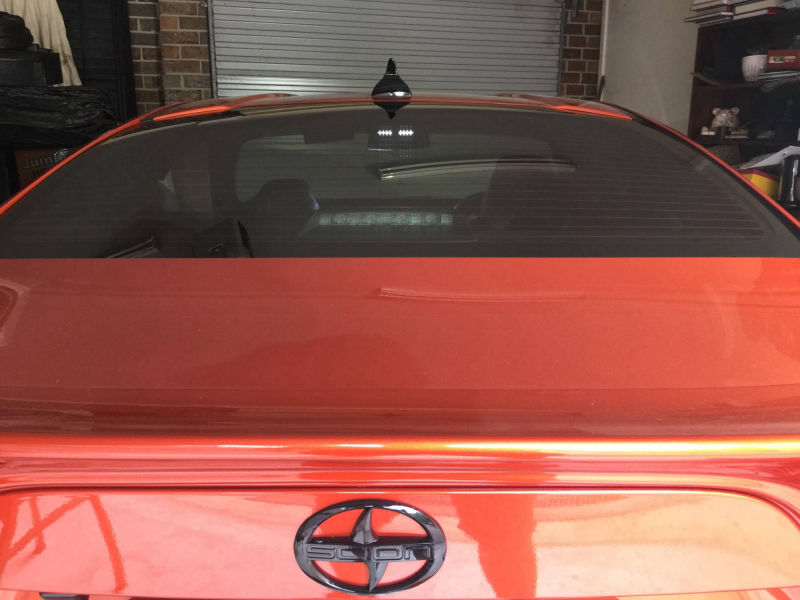 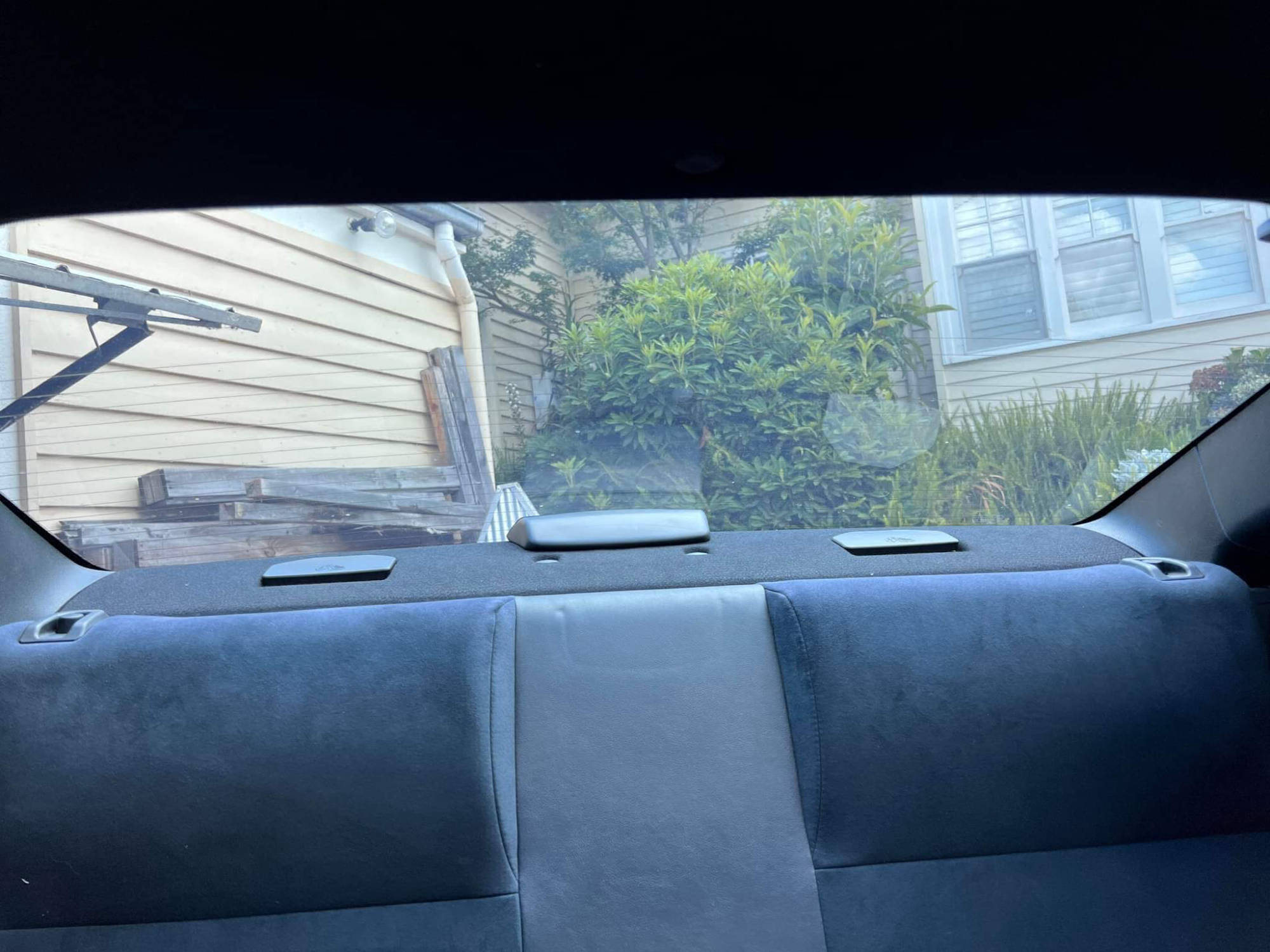 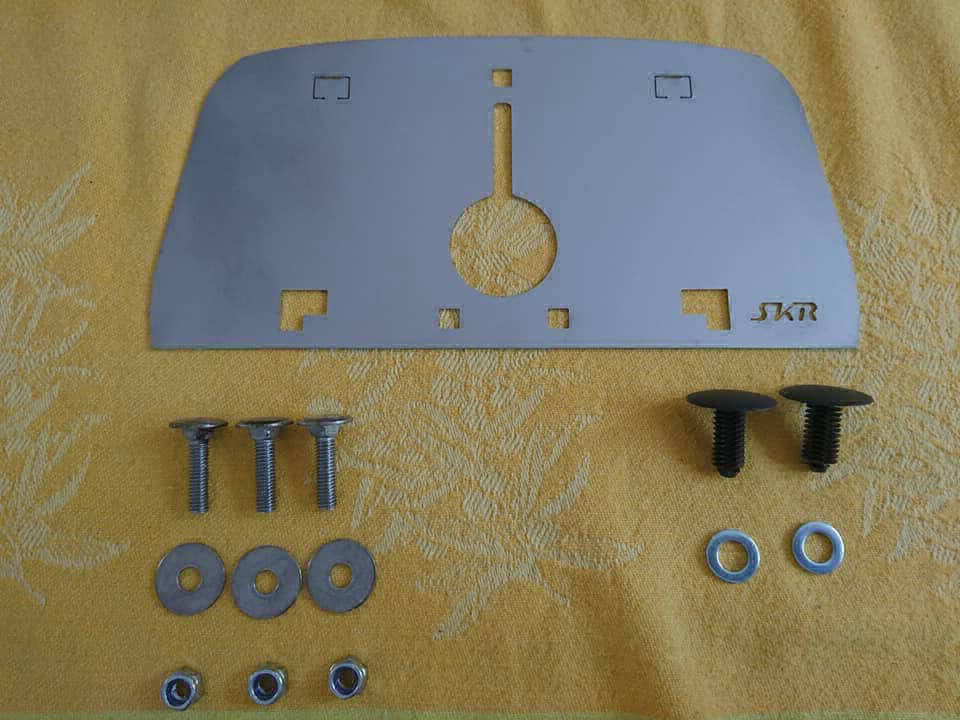 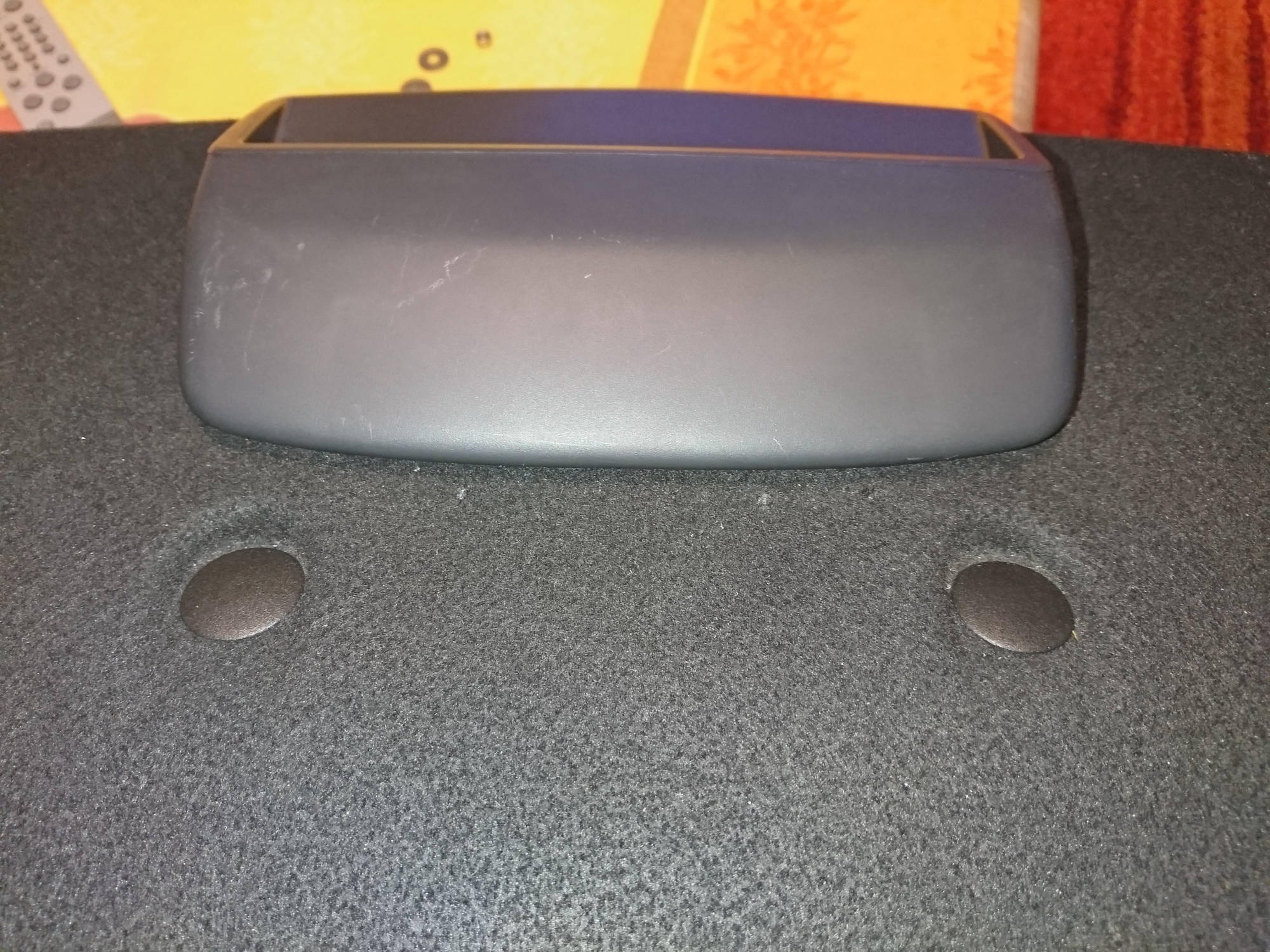 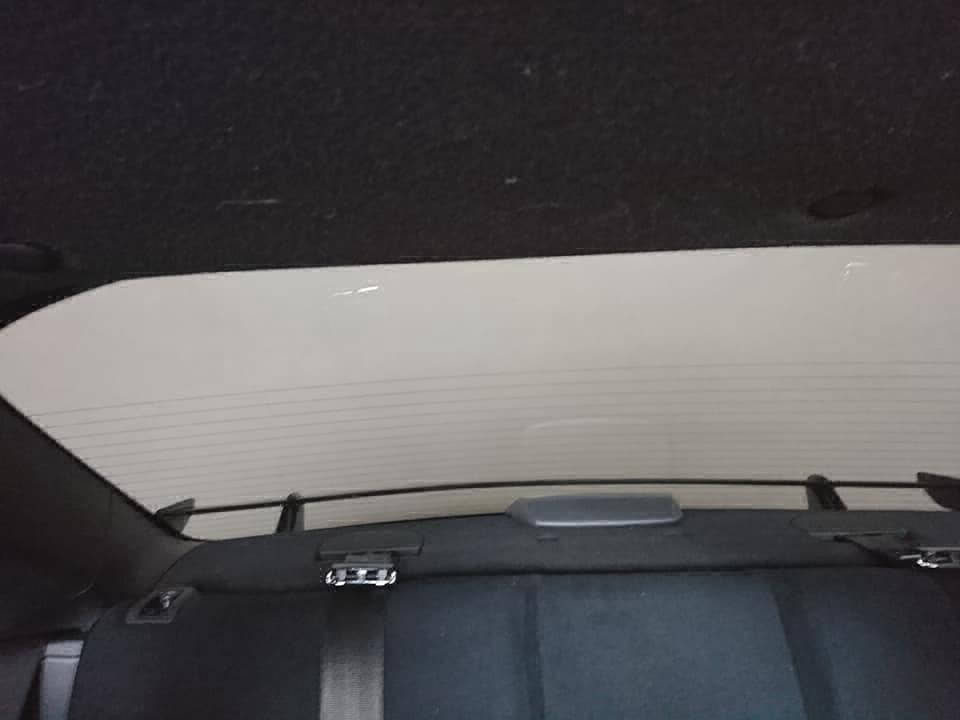 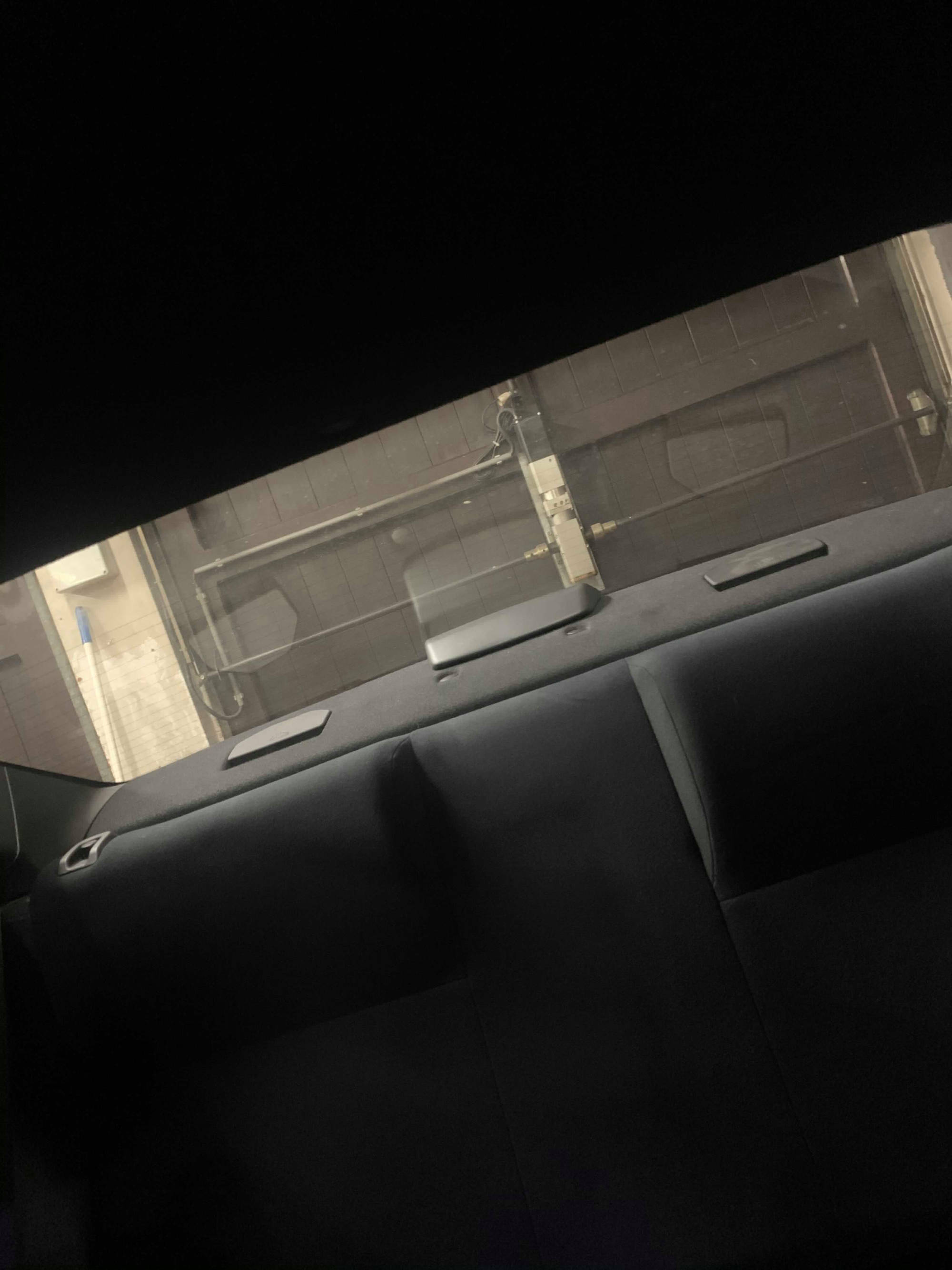 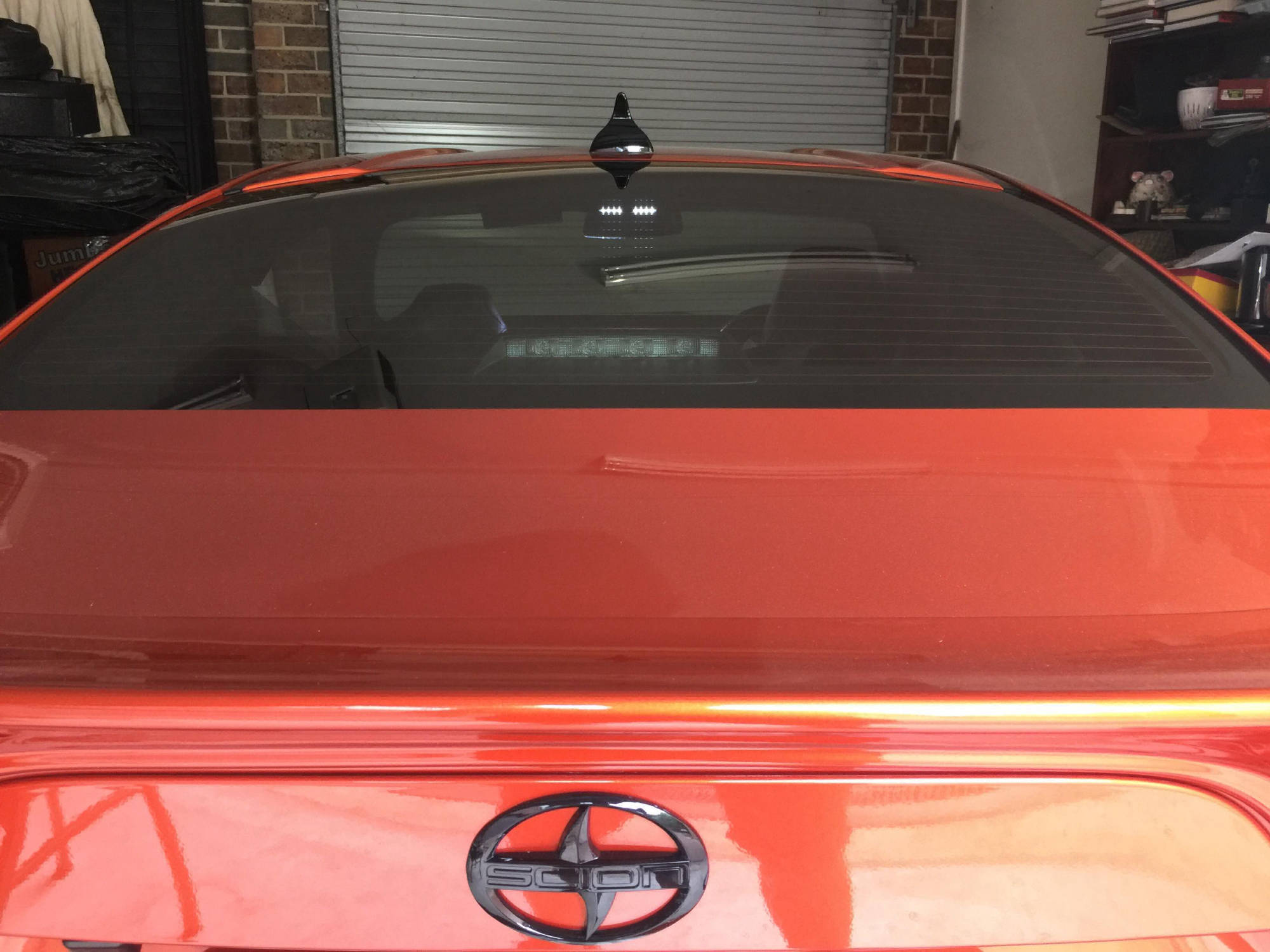