On the long road to a low-footprint water-cooled PC

As the title hints, this is the third iteration of my PC's water cooling system.

In 2010, my requirements underwent quite a shift while entering career life. Those were the earliest beginnings of my current design philosophy. Thus, a honorary mention is in merited

It was an interesting time for experimentation, having at close reach a lot of capable machines and machinists. From knowledge gathering to manufacturing prototypes, a lot was possible.

Using mostly used components, the goal was to reduce the footprint my PC's water cooling circuit had. Reducing the PC's footprint was not yet on my mind. I preferred to keep as many components as possible as far away as possible from the sensitive hardware. The thought was that this would translate to better cooling as well as reducing danger from possible spillage.

The heart of the solution would be the unique radiator design. It would be directly mounted to the PC's side panel by four big screws. Two of these screws, the diagonally opposed ones, were hollow and used to transport the liquid in and out of the radiator. Two opposing rails with fittings were assembled with rubber tubing connecting them. Initially I'd had copper tubing in mind but it proved too difficult and costly for the experiment.

A square frame would protect the rails from accidental bumps and add strength. If necessary, the cooling could be upgraded by loosening a few screws on the frame and upgrading to active cooling by means of a sandwichable adapter. Against all expectations, cooling was good enough that this was not required.

Most likely, the reason for this cooling efficiency can be found in the functionality of the rails. Rather than going for a conventional parallel flow design, I tried an unusual snaking back-and-forth pattern by means of two specially designed shafts welded into the rails. There was naturally going to be a small amount of bypass that turned out to have no noticeable negative effect. Since the water had to take multiple sharp turns, I relied on gravity to help move it through.

In total, the water had about 8 m of tubing to pass through in the radiator alone. Rubber hose isn't very good at transferring heat out of the circuit but the overall length would alleviate this issue.

Both rails were designed identically for ease of manufacture and  in order to achieve further simplicity. By turning one over, the required zigzag pattern was achieved as I was thinking of making more or even serializing the concept later on (not happening).

During operation, the cooling fluid could be observed to pass through the radiator excellently. Cooling performance was so good that the active upgrade never became necessary, even in high summer.

To sum up, operational performance and reliability were excellent. Unfortunately, the solution proved too costly for me to take it any further in this application. The system would stay in service for about a year before I changed to a case much too small to mount this radiator again. 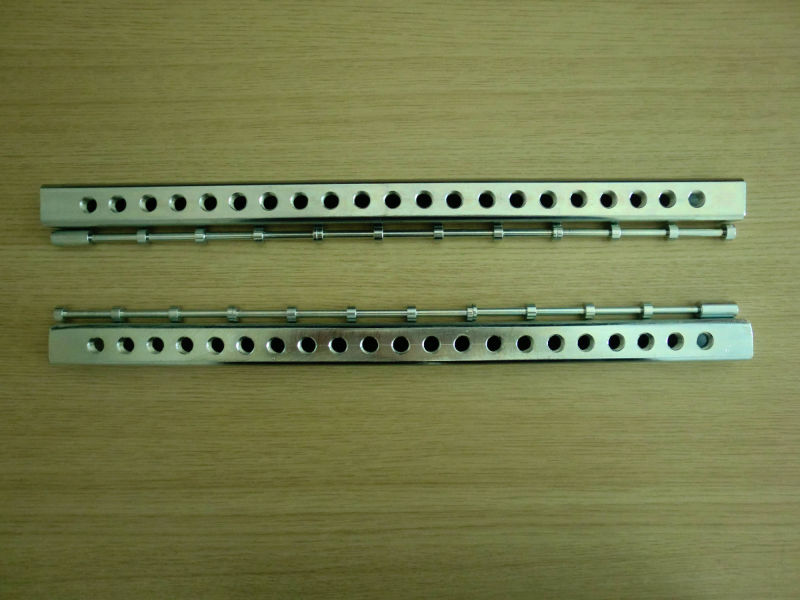 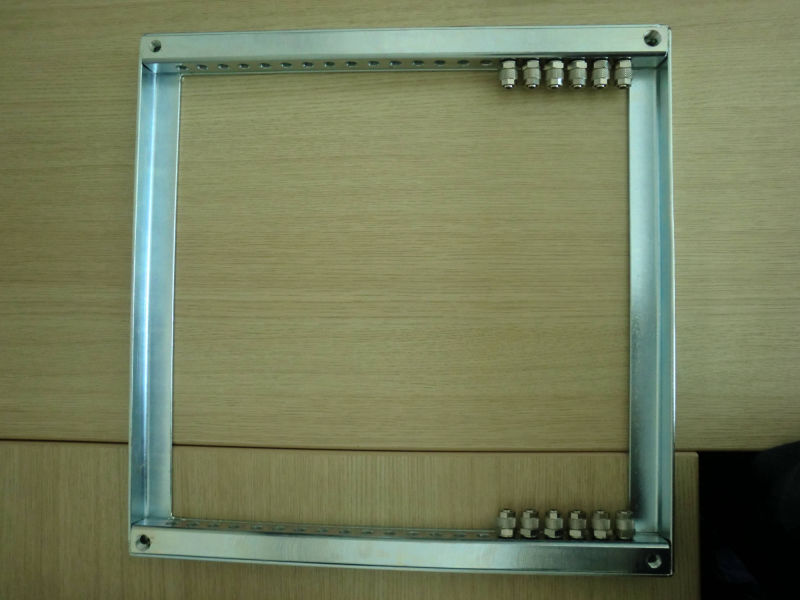 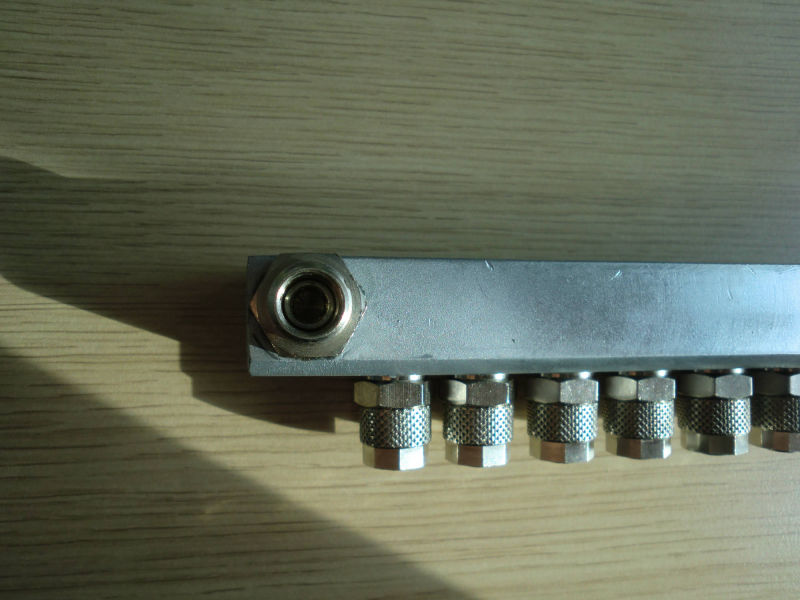 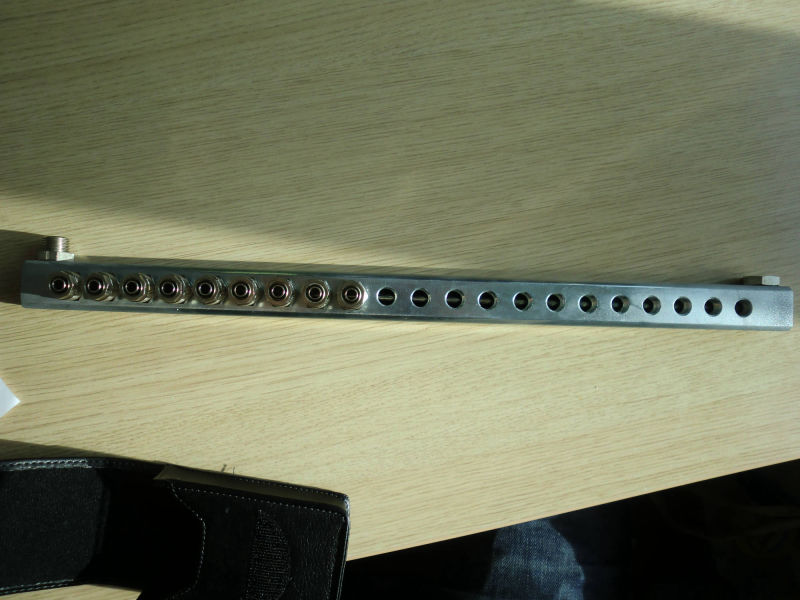 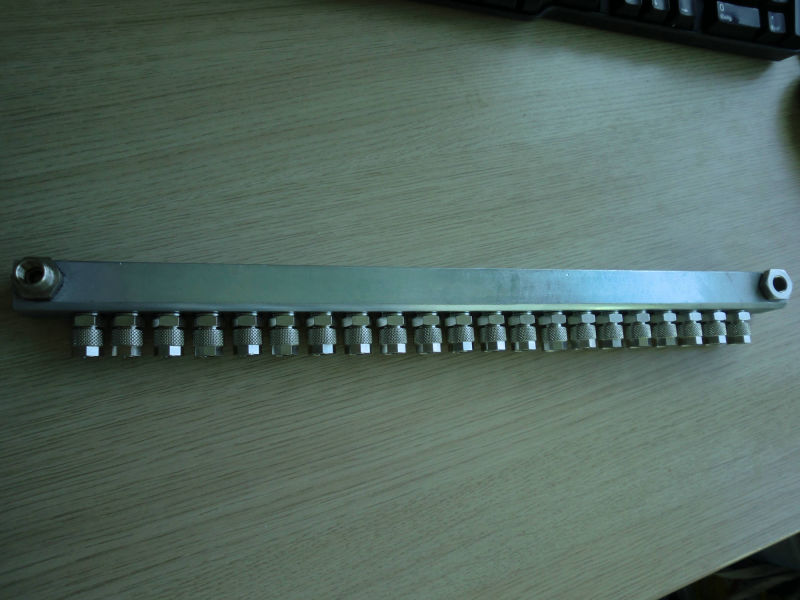 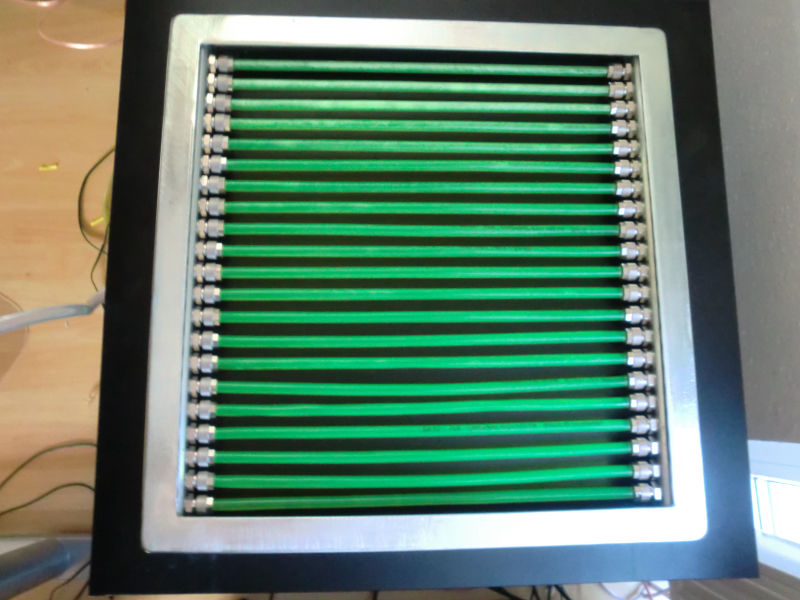 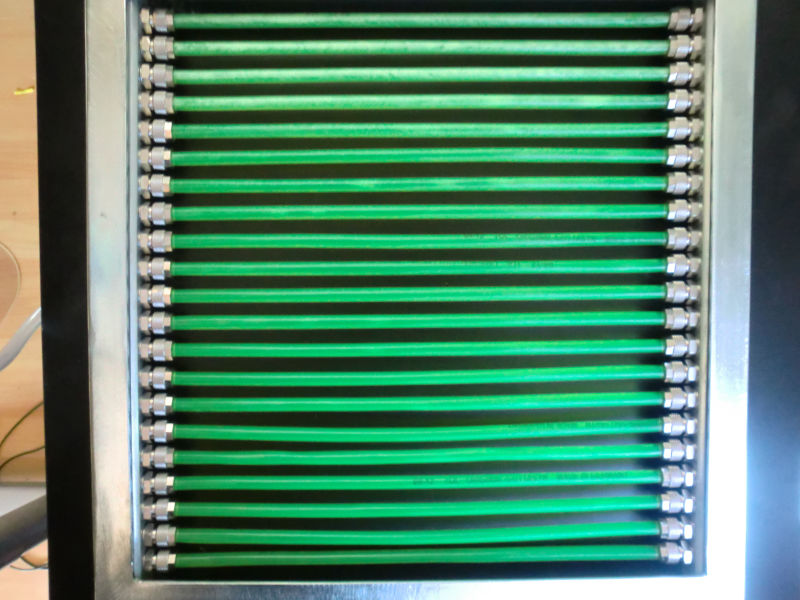 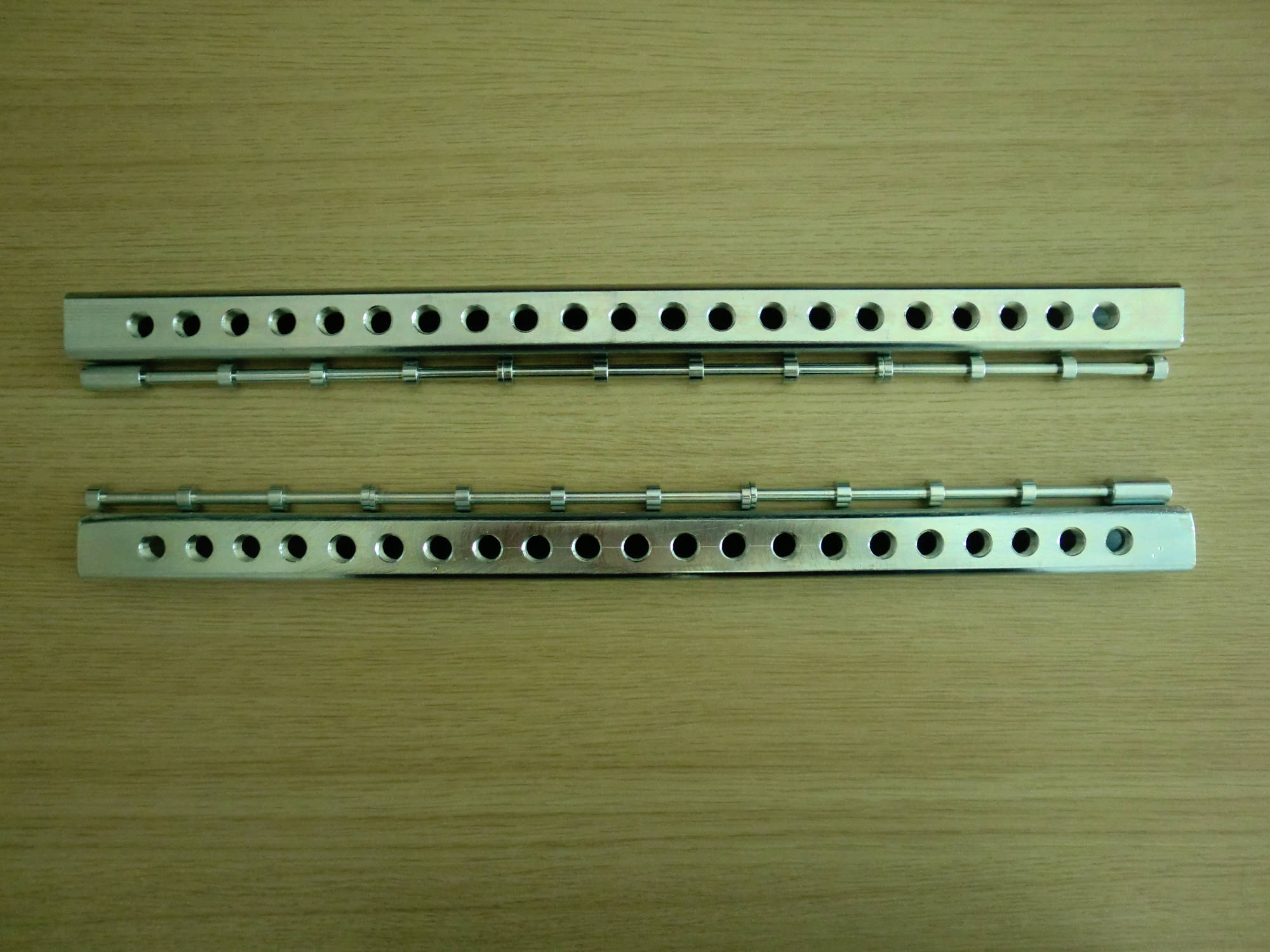 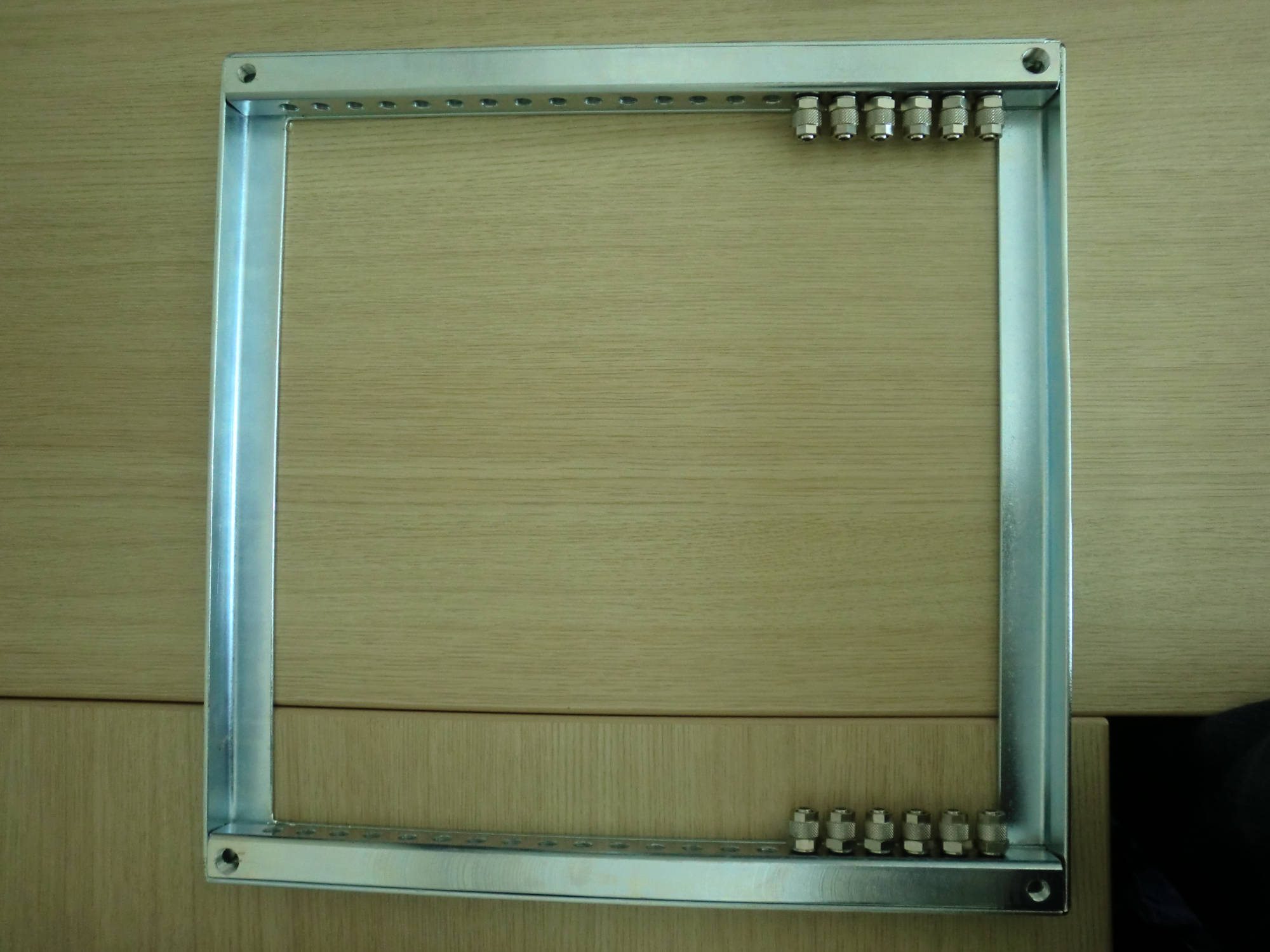 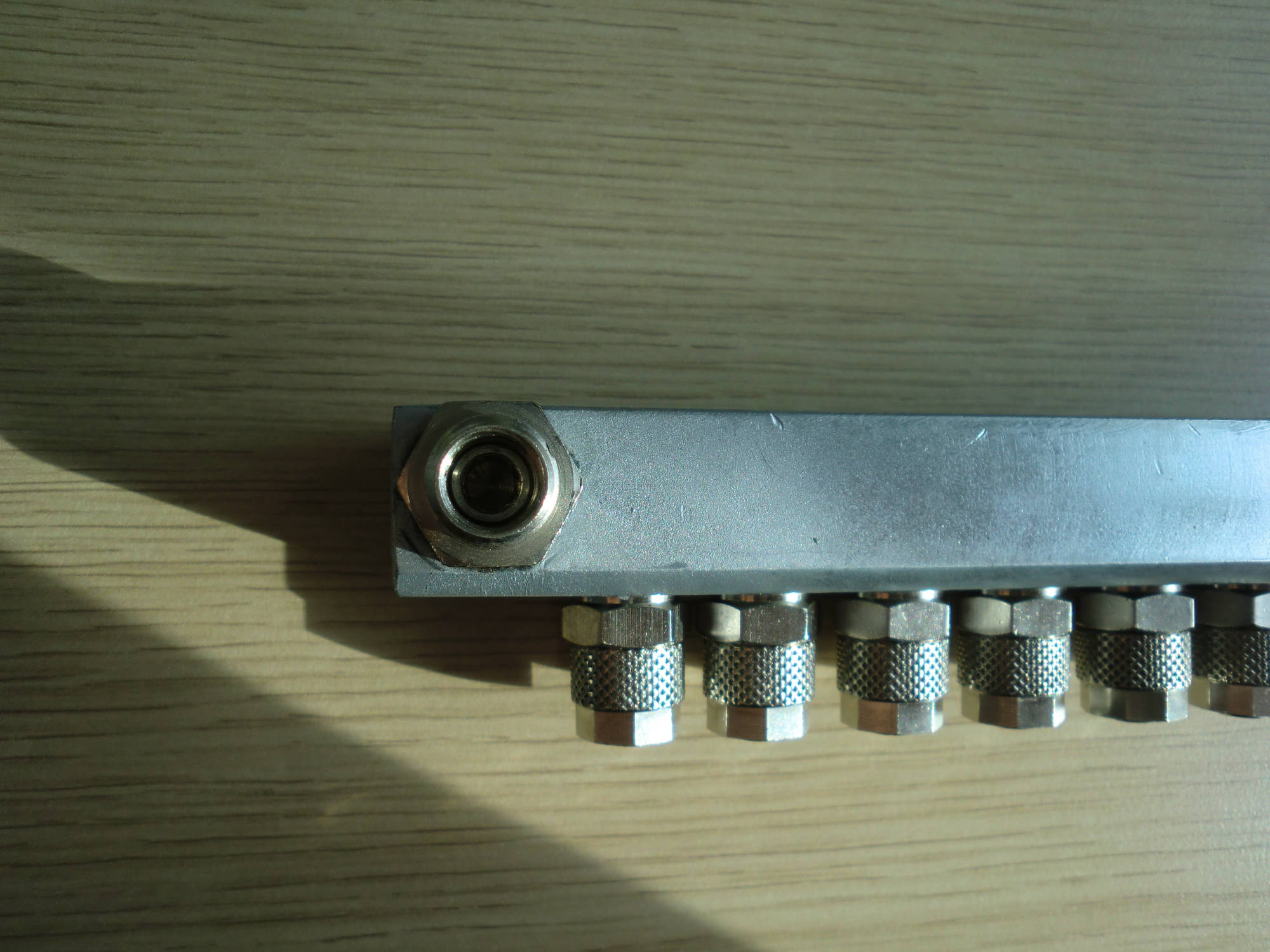 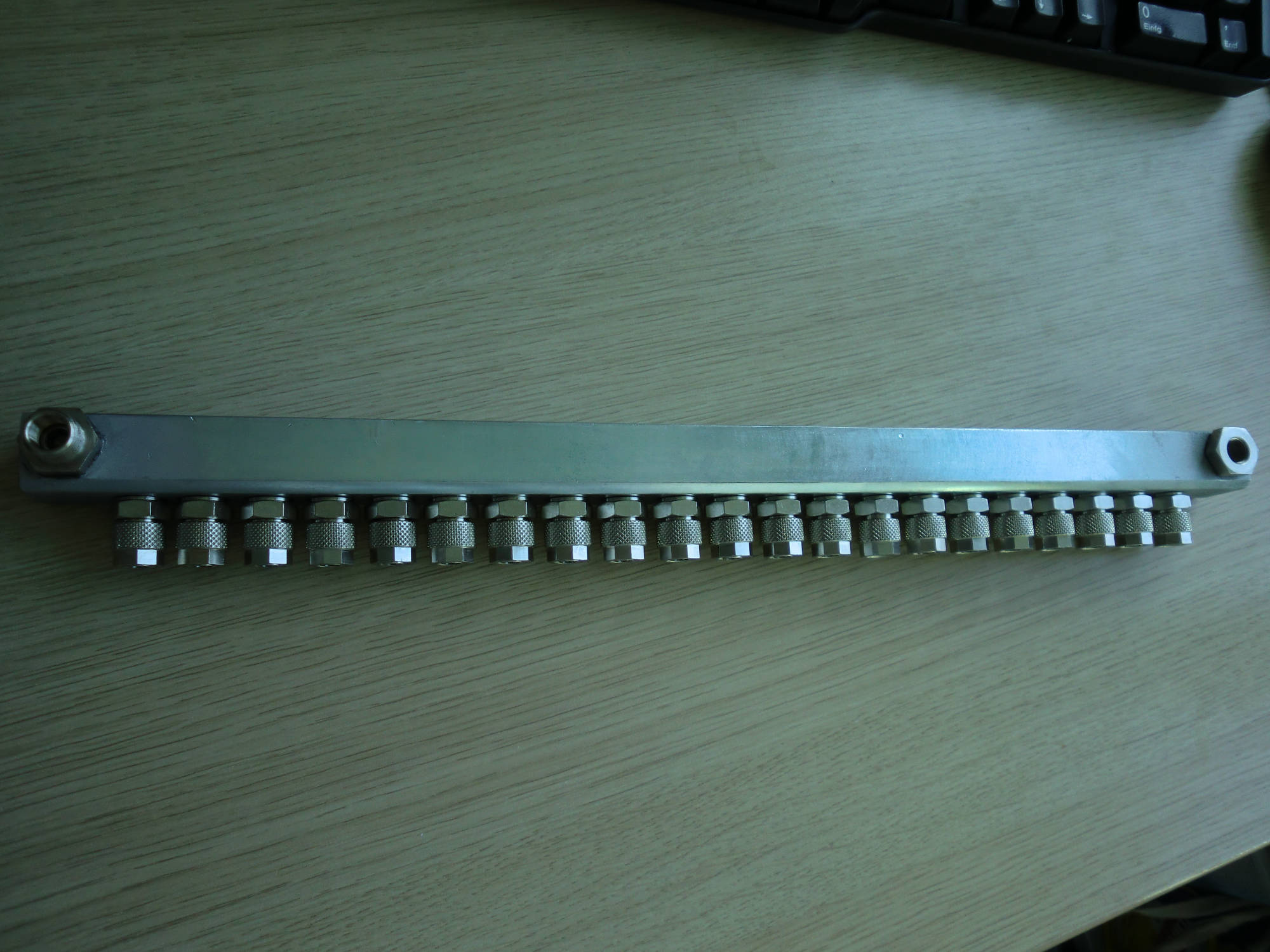 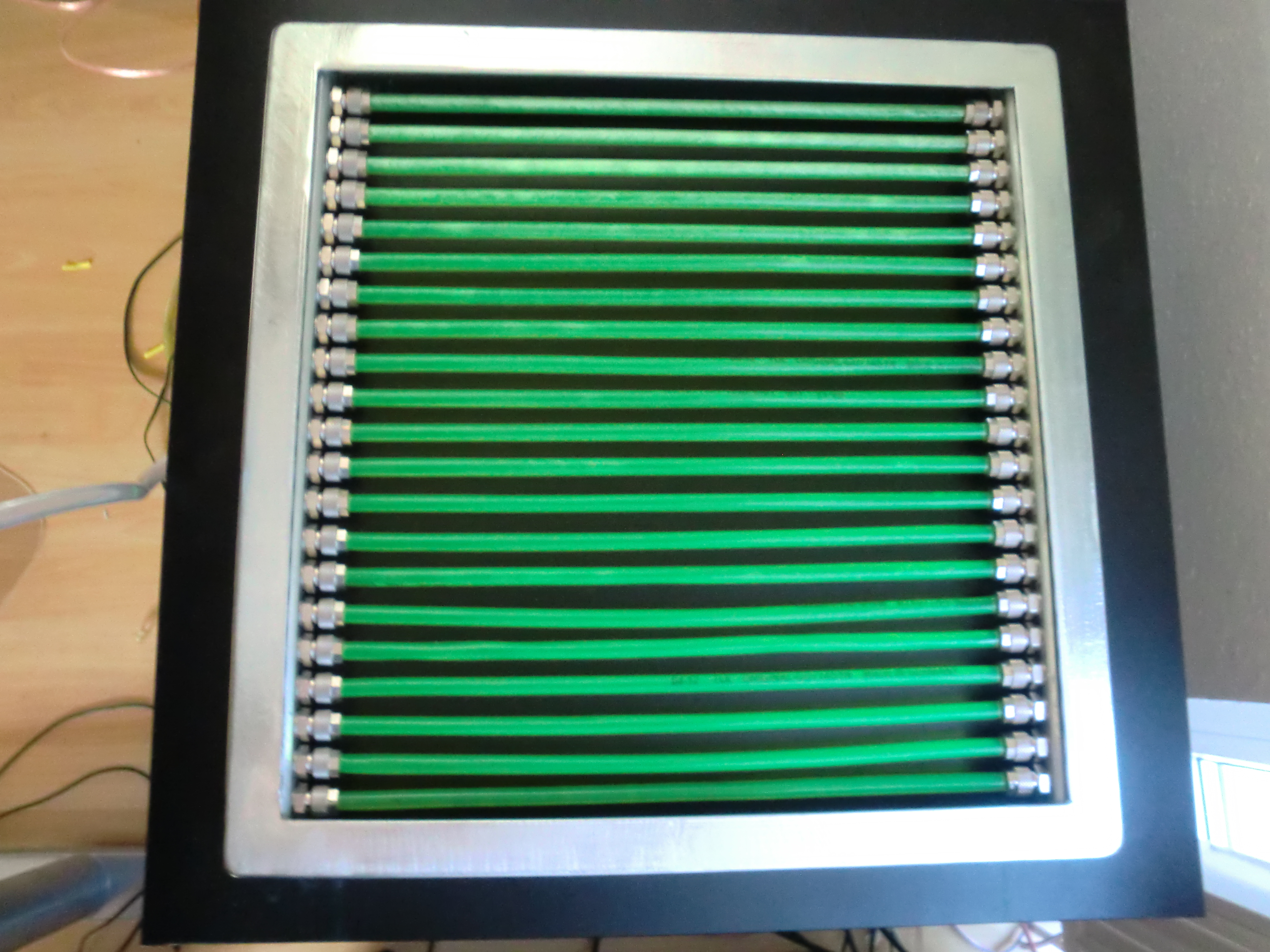 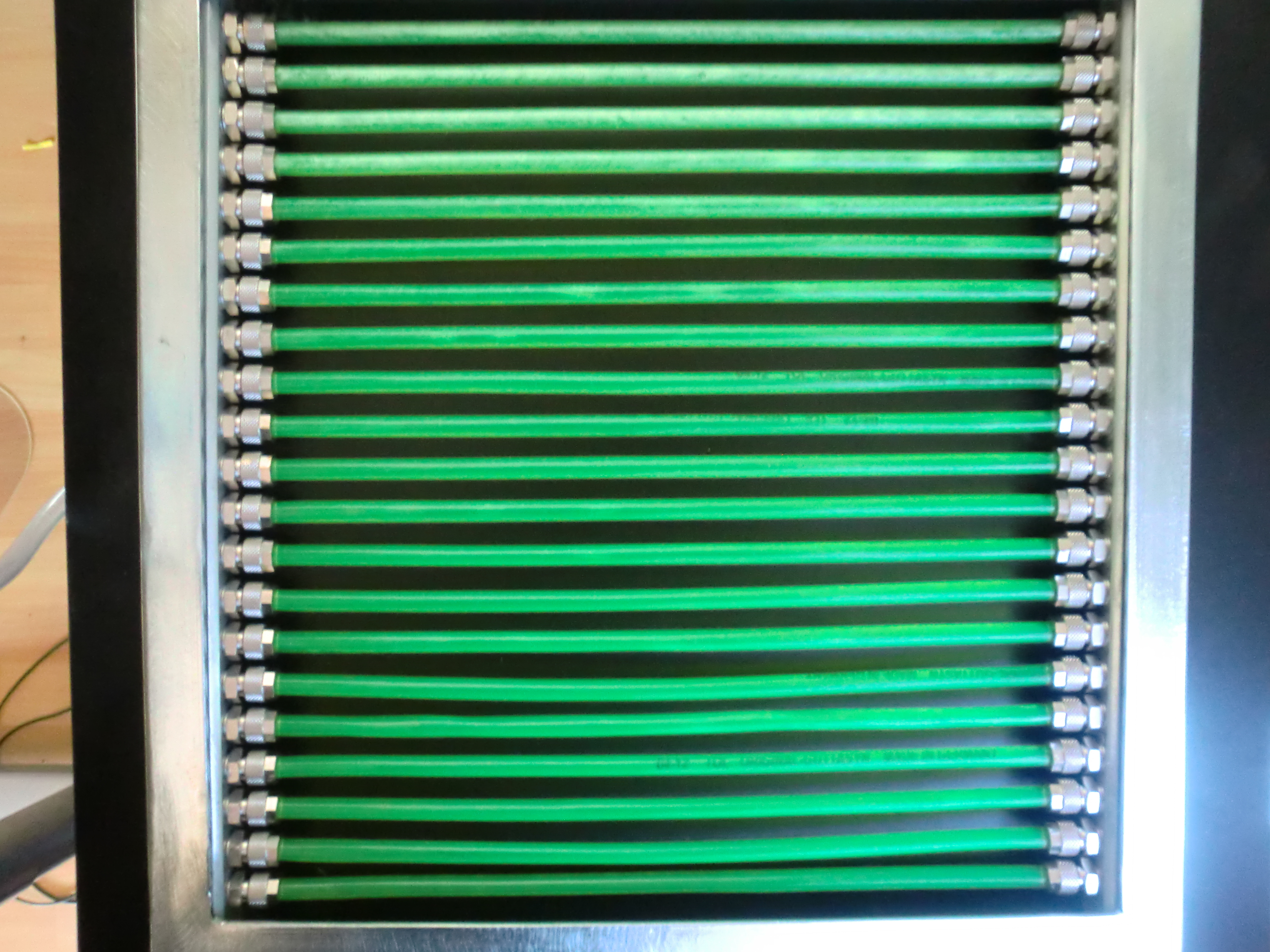